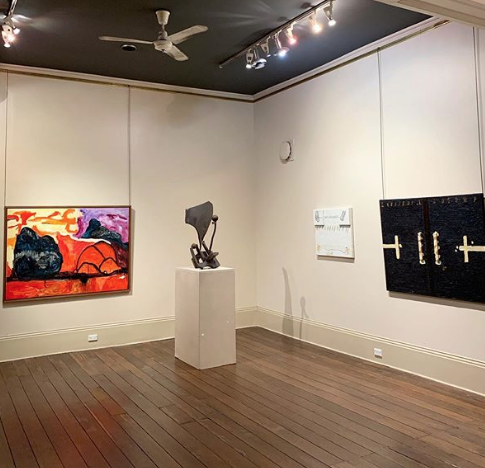 works from the estate

Elwyn Lynn occupied a remarkable position in Australian art of the second half of the 20thC.