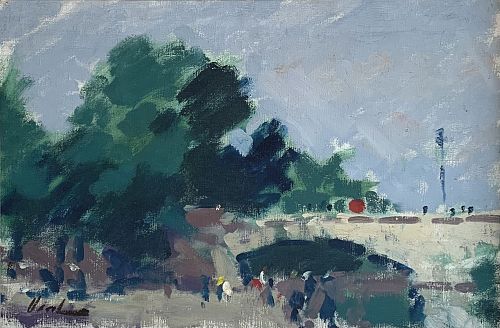 Inspired by European artists of previous generations such as Velazquez, Rembrandt and Corot, Meldrum was much more interested in the tonal variations (darkness & light) of the subject rather than in drawing skill or use of colour

Particularly influential in Melbourne where he was once the President of the Victorian Artists Society, he also established an art school in Melbourne’s CBD in 1916. His enthusiastic and effective teaching style gained him followers which allowed him to pass on his ideas about painting

Others influenced by Meldrum but who didn’t necessarily attend classes at his school included Lloyd Rees, Roy De Maistre and Roland Wakelin 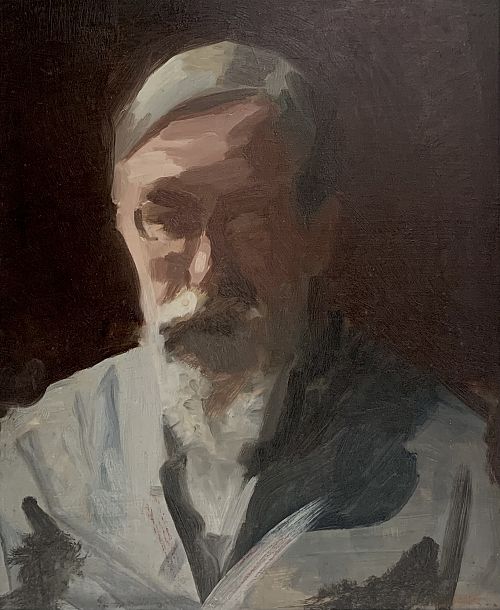 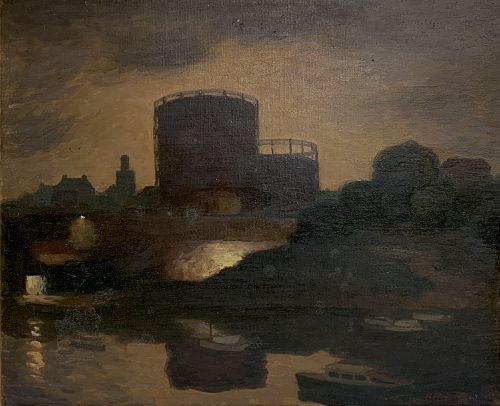 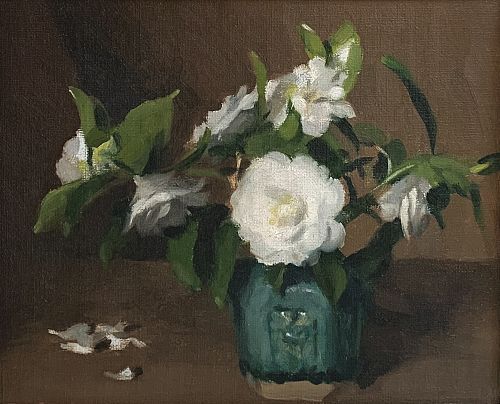 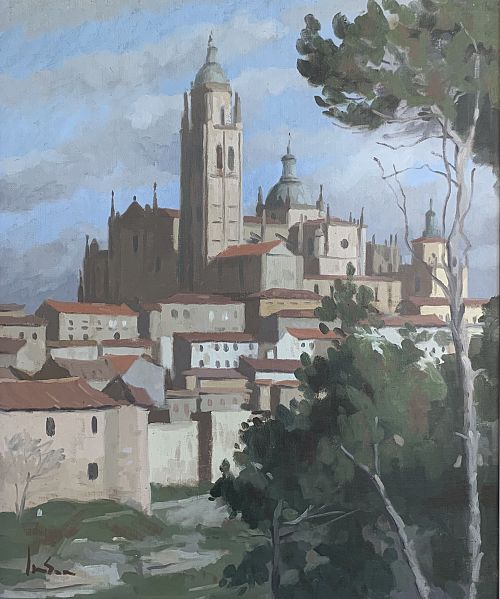 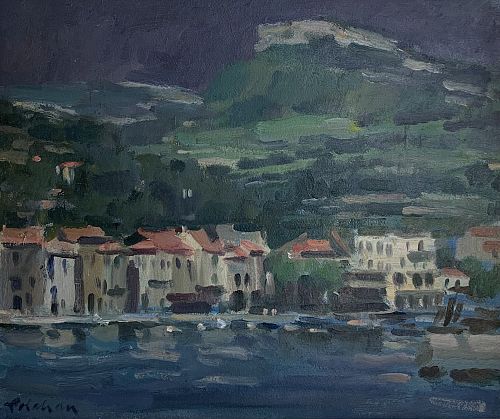 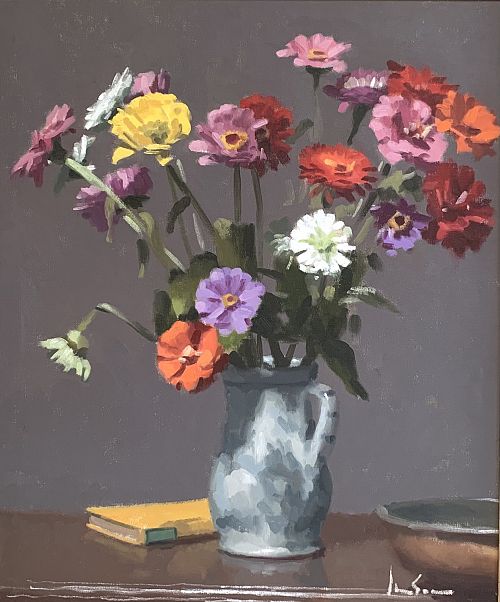 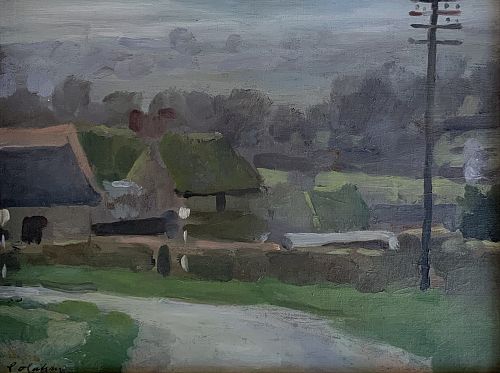 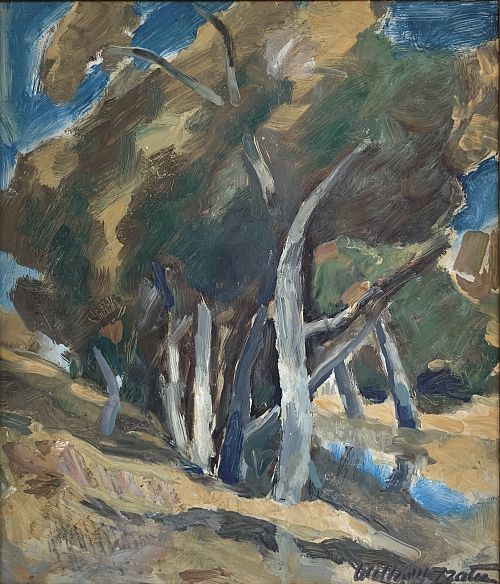 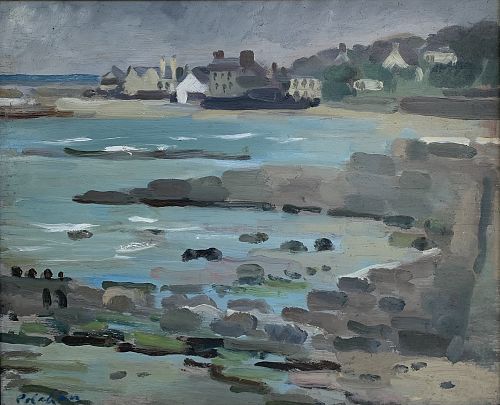 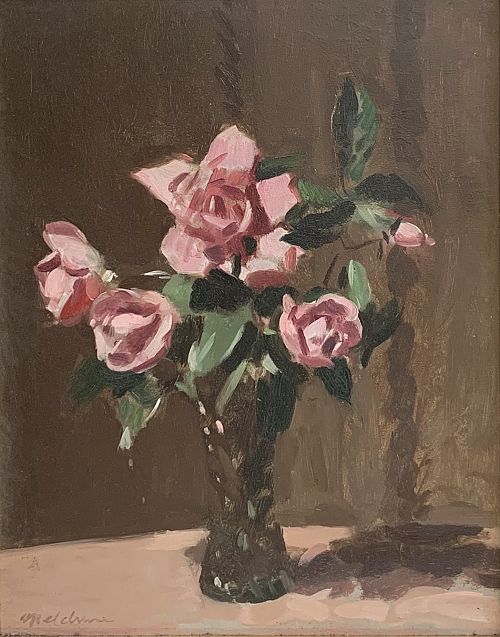 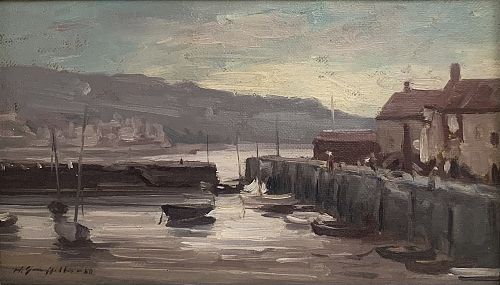 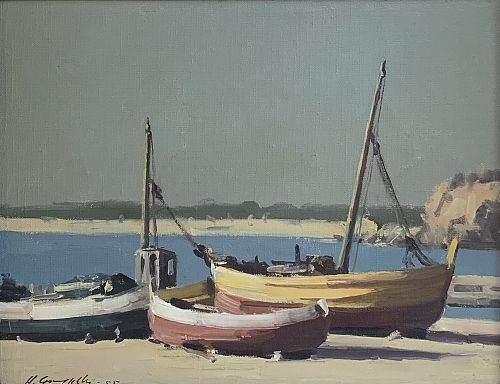 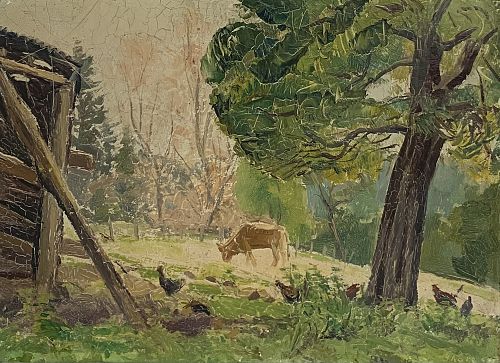 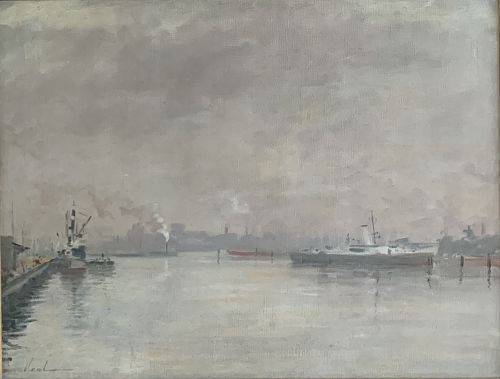 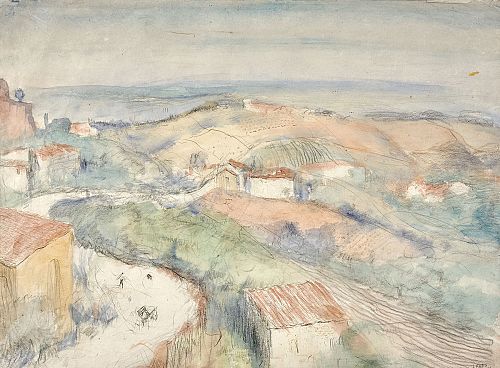 From the Terrace Morning Tuscany 1973
46×62.7cm watercolour & pencil on paper 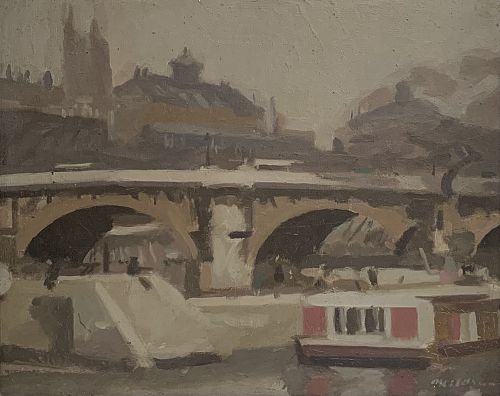 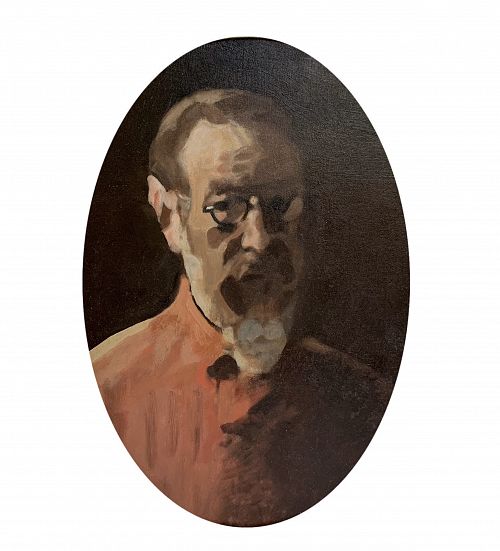 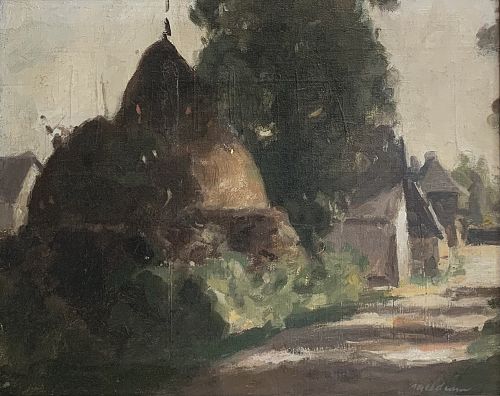 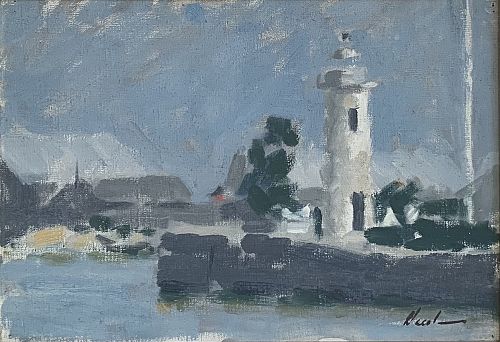 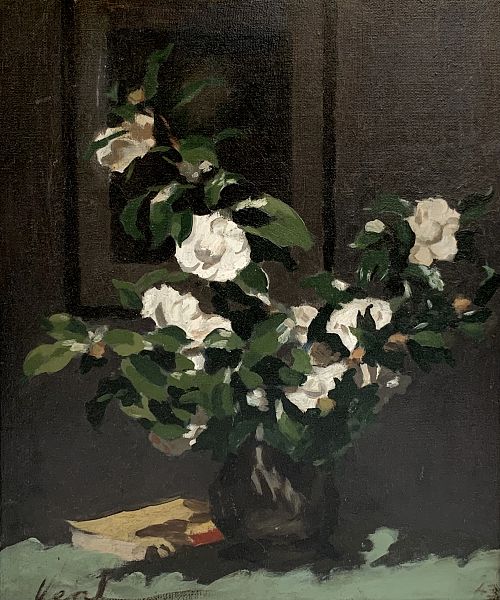 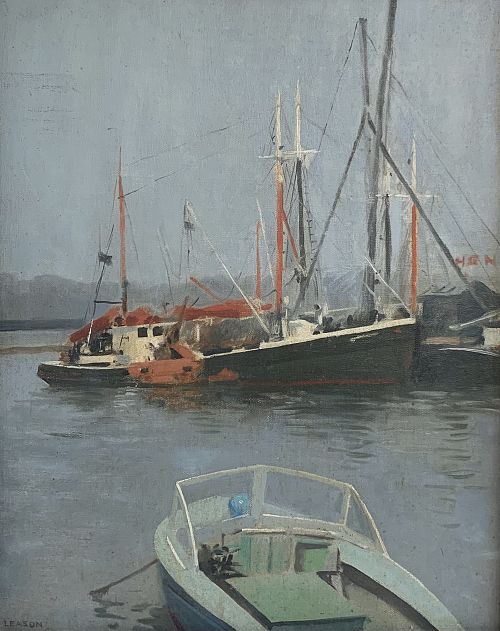 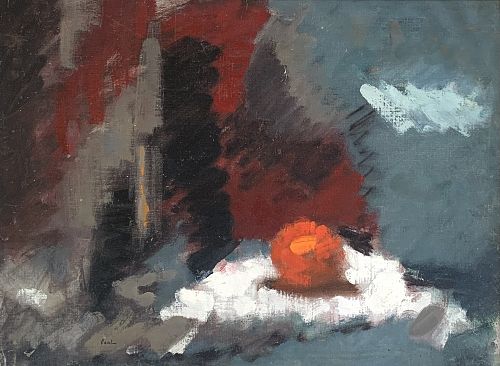 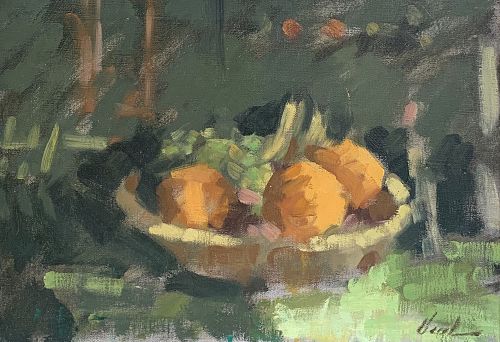 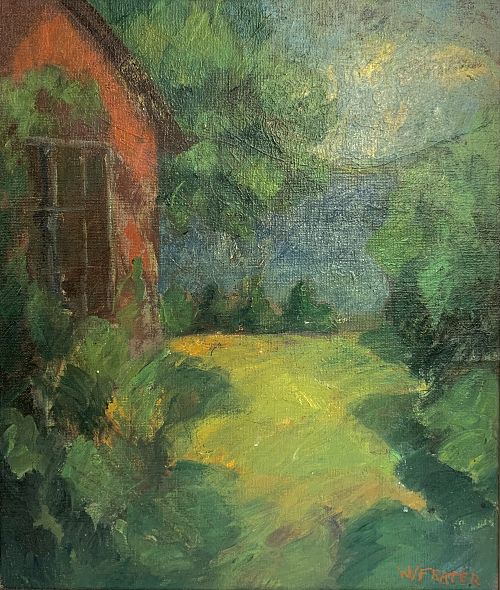 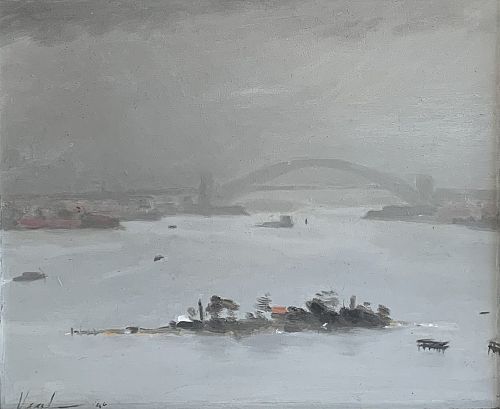 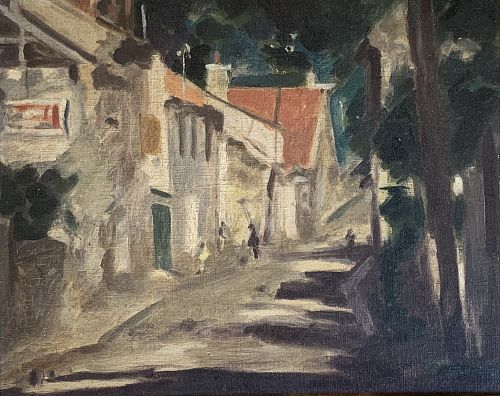 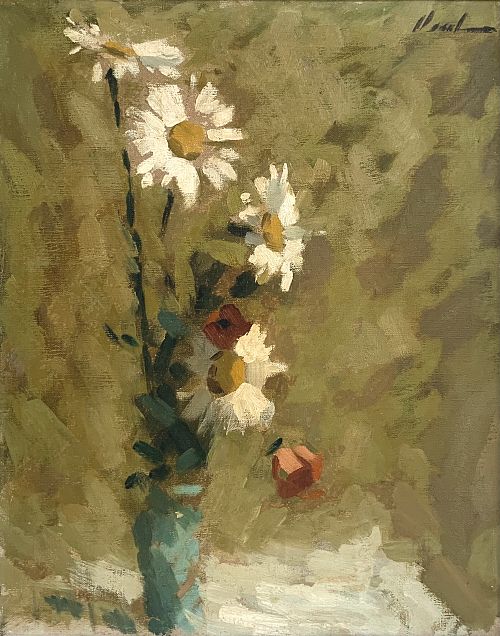