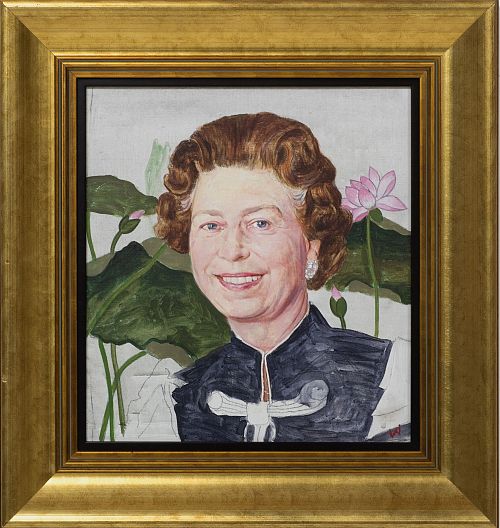 This work is a study for a portrait (193×145cm) commissioned by Government House Adelaide. It depicts The Queen in The Yellow Drawing Room, Buckingham Palace. 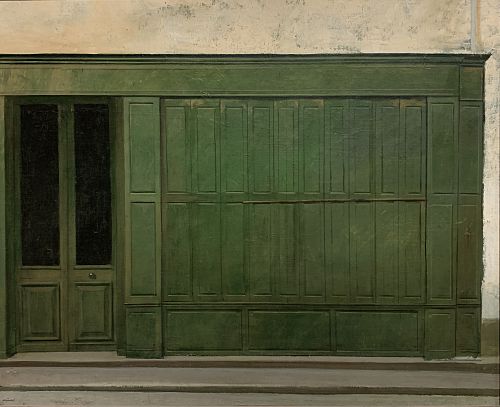 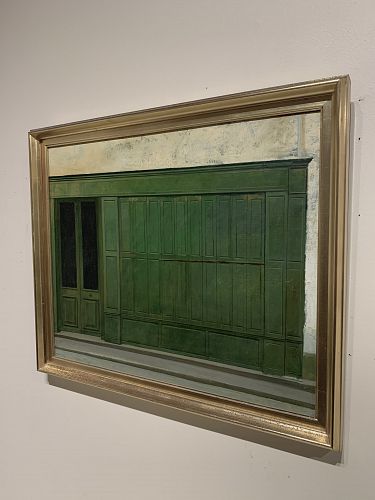 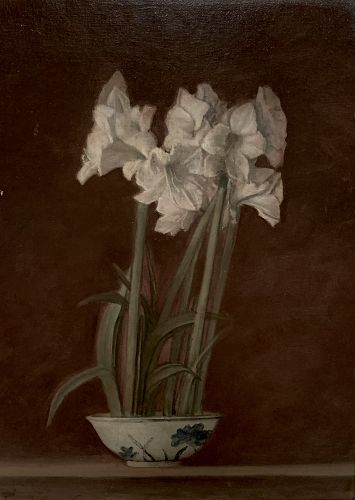 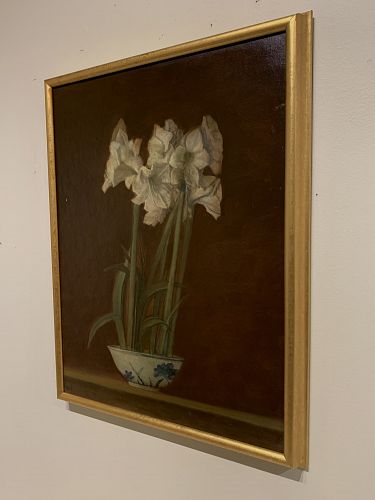 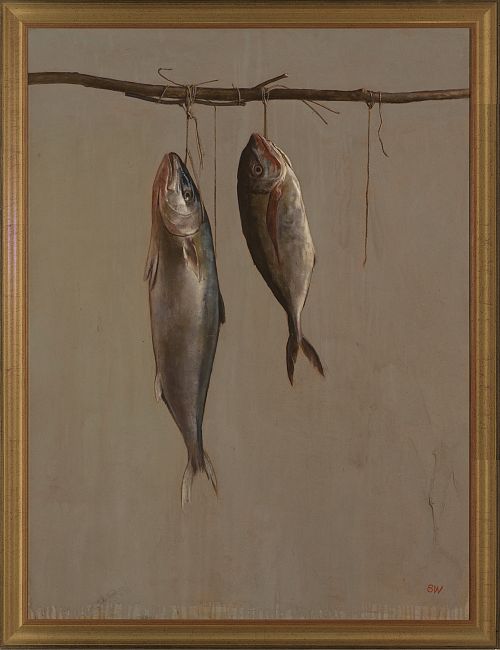 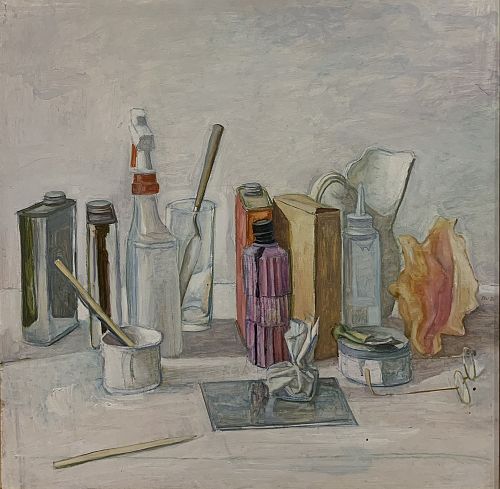 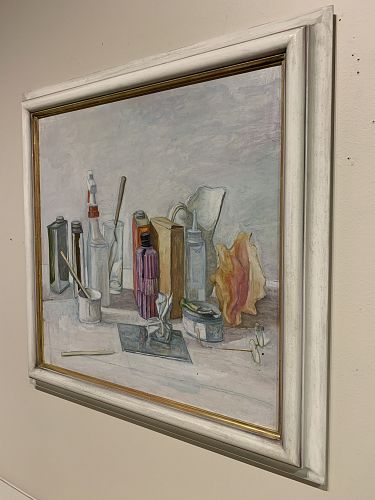 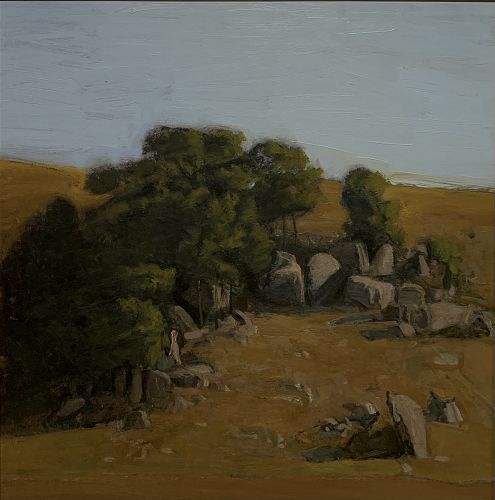 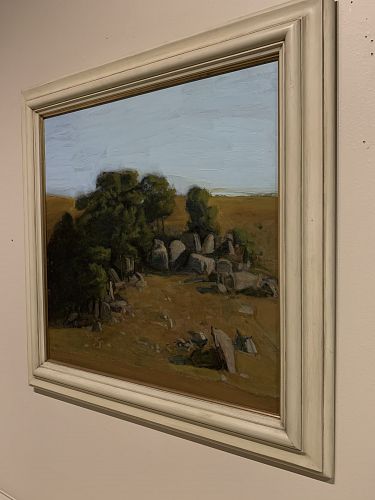 Bryan was a complex man with a ‘black dog’ often at his shoulder. We first met in the 1960’s when he attended classes with Justin O’Brien and Jeffrey Smart at Mary White’s long demolished studio in Edgecliff.

Early in his painting career Bryan did a number of full scale exercises in the manner of Velasquez and these may still be seen in the older collections which focus on content rather than monetary value.

After this came what I recall as a period of super-realism typified by his Woman in the Phone Box.

Bryan’s Portrait of Mervyn Horton hung in the Archibald Prize in 1966 and was a fine likeness but the canvas was too big and filled with esoteric references. It is in the collection of the Art Gallery of New South Wales, although rarely hung (not in conformity with terms of its donation).

He was a lovely dinner guest, full of wit and full of arcane theories about fascinating subjects. His letters were a joy always, the two-pager from the Savoy Hotel in London conveyed the pleasure he took in painting HM the Queen, and also his pleasure in the room where the subject of the portrait ‘talked easily’ on many topics.

From Buckingham Palace to an art-deco block of apartments, Somerset in Elizabeth Bay, this is where I first dined with Bryan and two other denizens of the block Justin O’Brien and Jeffrey Smart, and with Mervyn Horton. Whatever it was we ate, was awfully good, and the chat included the telling of O’Brien and Smart’s recent visit to Hill End and returning with a handsome pottery jar containing some mysterious powder. When Justin emptied this into the loo “ there was a violent reaction “ Justin called Smartipoos from across the hall ‘Come and have a look at this’. They escaped with their eyebrows intact when the loo was blown from its moorings. In those days we would talk til 3am and still get on with things.

Our local diner was Primo’s Restaurant which had rather primitive murals by Jeff Smart, and two or three evenings a week we would dine together there on a chance basis. After a time in France, Bryan had a lovely exhibition at Bonython Art Gallery in Paddington. In one of his shows at the Robin Gibson Gallery was a terrific portrait which I bought, and Bryan made me immediately un-buy.

Bryan’s remarkable portrait of Margaret Olley was too true to be good, but was a great painting which he subsequently destroyed (finalist Archibald Prize 1993).

His portrait of Paul Keating won the Archibald in 1991/2. Later, for abut two years this was hung in Sue du Val’s dining room where she teasingly delighted in the horror of her many right wing friends. At the time Bryan lived opposite Sue and strenuously objected when her house was painted blue, informing her that ONLY houses in the Greek Islands and Goa were allowed to be painted blue.

In this small article I have just briefly touched on some aspects of Bryan’s life. In the current exhibition at the Robin Gibson Gallery many of the works from different periods are on show and I urge you to see them.