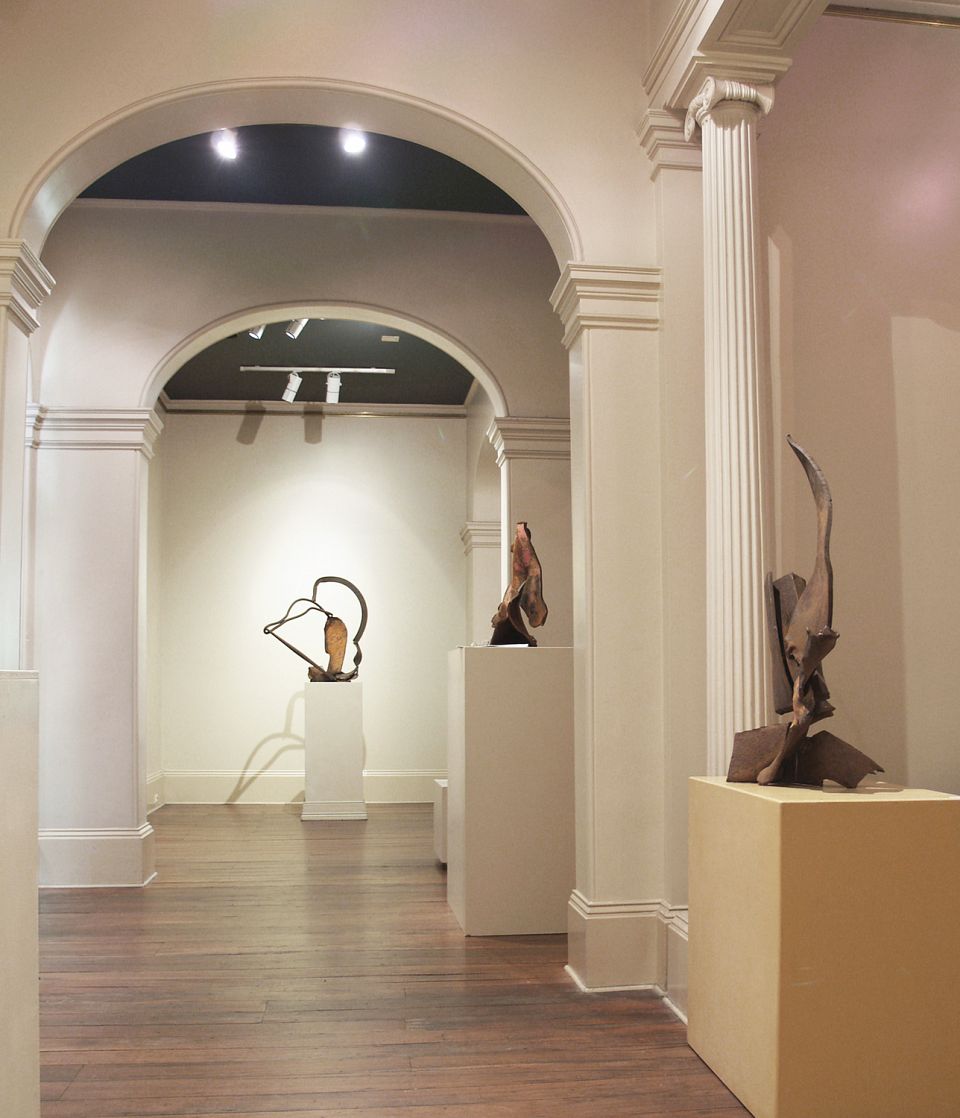 11am to 6pm Wednesday to Saturday

Established in 1976 Robin Gibson Gallery is known for its eclectic stable of artists – including established, emerging, traditional, modernist, contemporary, and outsider – with a focus on painting and sculpture. The gallery started in Paddington, Sydney and relocated to its current location in Darlingurst in 1982 to an 1850 Georgian house

Early on in its inception there were exhibitions by many of the top living artists of the time including Brett Whiteley, Tim Storrier and Joel Elenberg

The gallery has continued to focus on living Australian artists, and has in recent years gone on to represent a few artists’ estates such as Clement Meadmore, Elwyn Lynn and Bryan Westwood

As well as painting, the gallery is known for its interest in sculpture, and has an annual sculpture survey which predominantly showcases the work of sculptors represented by the gallery including Clement Meadmore, Erwin Fabian, Terry Stringer and emerging sculptor Samantha Stephenson

In recent years while continuing to represent established artists the gallery has been increasingly active in working with recent graduates, partly through its annual NEW TALENT exhibition which showcases a selection of artists from various graduate shows. Two of these artists Andrew Hopkins and Zoe Tweedale were both finalists in the 2016 Brett Whiteley Travelling Scholarship