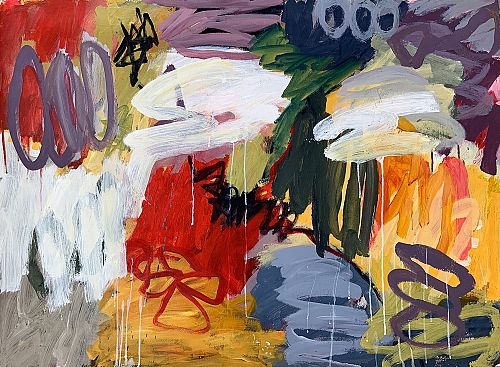 Garry Foye is a Sydney based artist who has been exhibiting since 1990. He is well known for his richly textured abstract paintings which are often inspired by the Australian landscape, but has also had a longtime interest in drawing, portraiture and printmaking. He has been a finalist in a number of major prizes including the Dobell Prize for Drawing and the Archibald Prize for Portraiture. Garry has been exhibiting with Robin Gibson Gallery since 1995

My work relates to landscape, not in the usual sense of copying nature, but the landscape our society creates. Compositions are derived from structures, surfaces and textures left in the ever-changing wake of continuous progression and replacement. Memories too play a large part, as I attempt to evoke a sense of place in almost all of my imagery. The subject for work ranges from redundant mining areas, such as the old shale mine at Glenn Davis in the Capertee Valley, or the gold fields of Hill End, to the weathered terrace houses in the inner Sydney suburbs such as Balmain, with their layers of over-painting that suggest a nostalgia for a time gone, but not forgotten. 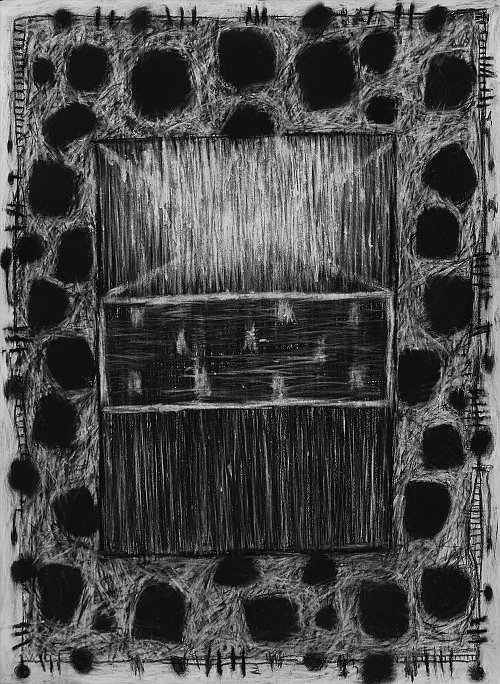 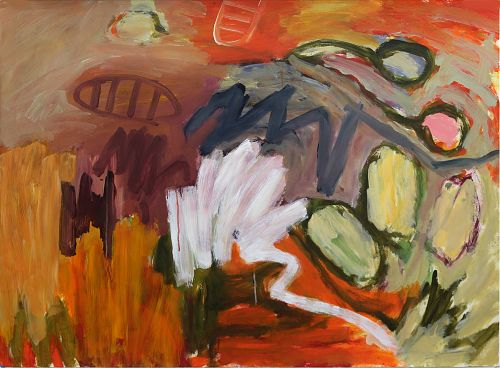 Contemporary Australian Drawing “ 20 Years of the Dobell Prize for Drawing 1993 to 2012, Published by the Art Gallery of NSW 2012