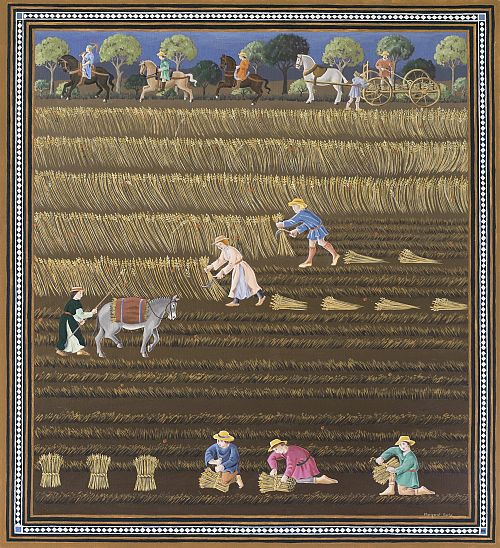 all works are framed unless otherwise stated 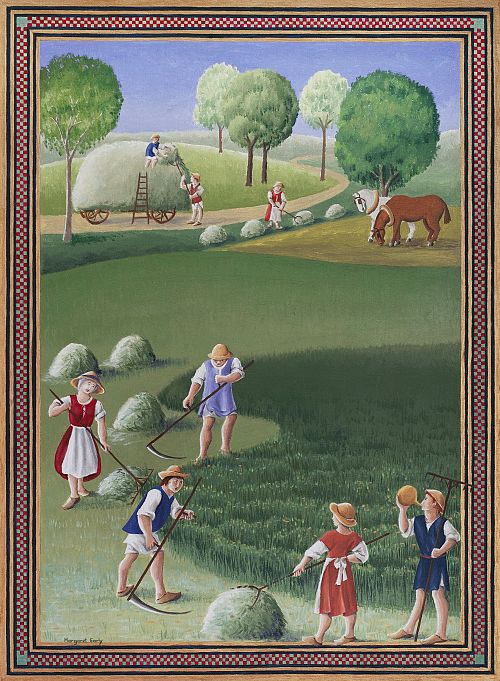 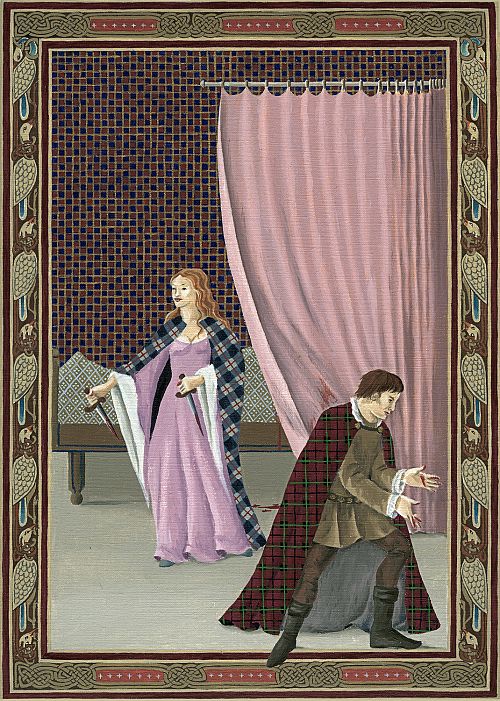 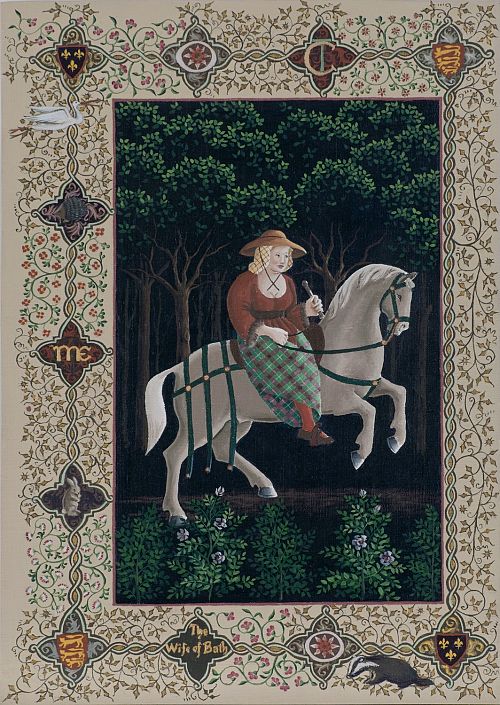 I was born in the New England region of New South Wales, Australia

I have made three good choices in my life: the first was to choose a career in art; the second was to marry the Irish artist Micheal Farrell. The third was to choose to live in France in the village of my Huguenot ancestors.

The path I have chosen is thanks to certain people in my life. My parents encouraged me to develop my artistic talent and gave me the best education possible: the New England Girl’s School (69); a Bachelor of Arts from Sydney University (72); a diploma from Shillito Design School; a post-graduate diploma from St Martin’s School of Art in London.

I would not be doing what I am doing if I had never met Phyllis Shillito.

Thanks to Walter McVitty I have had six children’s books published.

I thank the late Paul Gottlieb, my New York publisher from Abrams, who loved and encouraged my work

Many people are intrigued that I have a very limited palette. Two reds, two blues, two yellows and white. No black. A result of studying colour under Phyllis Shillito in Sydney for three years

Another thing many French people ask is what is the style? I usually answer, it’s my style…….but I use French illuminated manuscripts and the so called International Gothic for reference 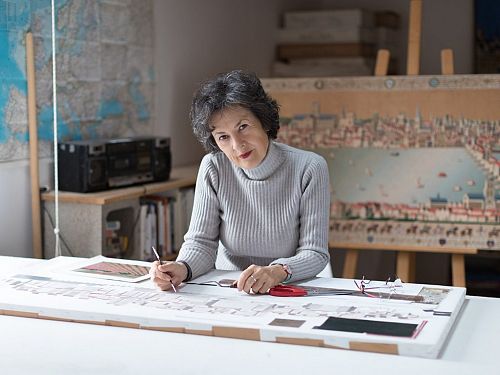 Group Exhibitions, from 1976 (a selection)

The University of N.S.W.
Two Paintings in the Cowra Council Numerous Private Collections in Switzerland, Ireland, France and Australia.