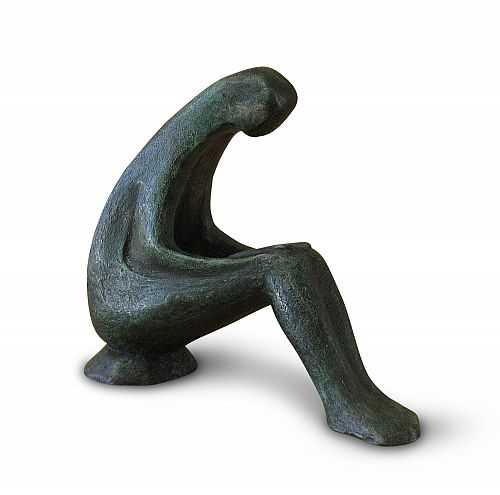 Patricia Lawrence was born in 1930 and graduated from Adelaide University with a Science Degree, majoring in Math and Physics. It was not until 1983 that she took up an interest in sculpture, attending classes at the Art Institute, New Brunswick, and the Case Western Reserve University, Cleveland, USA. Upon her return to Australia, Patricia completed two years’ study at the Tom Bass School, Sydney. After a period of working with Kim Mahood and working independently, she travelled to New York and studied at the Sculpture Center Studios in Manhattan. Here, she undertook classes in stone carving, portrait and figure studies, and drawing for sculpture. Several institutions including the University of New South Wales, the Royal Alexandra Hospital for Children in Sydney, and the University of New England have her works.

Abstract figurative forms, an interest in the distribution of mass in space, and a concern for conveying human emotions are the hallmarks of Patricia Lawrence’s artistic practice. Working in the lost wax casting technique, Patricia creates reductive, modernist influenced sculptures that capture states of repose and muse on human relationships. Sand piece moulding is a second technique used by Patricia with interlocking moulds made from a sand-based mixture to produce a bronze impression with a fine texture. During 1990, Patricia spent three months at the Artists’ Collective Workshop at Nacka in Stockholm, Sweden. It was during this period that her work was influenced by the Bulgarian sculptor Stoyan Valev, as she worked on classical abstract compositions based on the torso and head. Since 2012, she has created abstract forms some based on the environment.

Sculpting the human figure seemed to be appropriate before moving off into other areas. It has remained as an endless, fascinating challenge. My response to this challenge over the years has varied using both representational and abstract forms, ranging from miniature to large-scale outdoor work. Many of the abstract sculptures since 2012 have been unrelated to the human figure, but rely on integrated, interacting forms.

The challenge is to suggest feelings, activity, and human and other relationships in a sculptural way. This involves ideas of line, volume, space, rhythm and stillness.

My natural environment, studies and life itself have all influenced the way I conceive and carry out these ideas.

A few of my sculptures are carved in stone. Most of them are made first in clay or plaster, depending on the size. A mould, then a positive are made, either by me or at Crawford’s foundry. Finally, the sculpture is cast in bronze at the foundry, using the lost wax method and/or sandcasting. 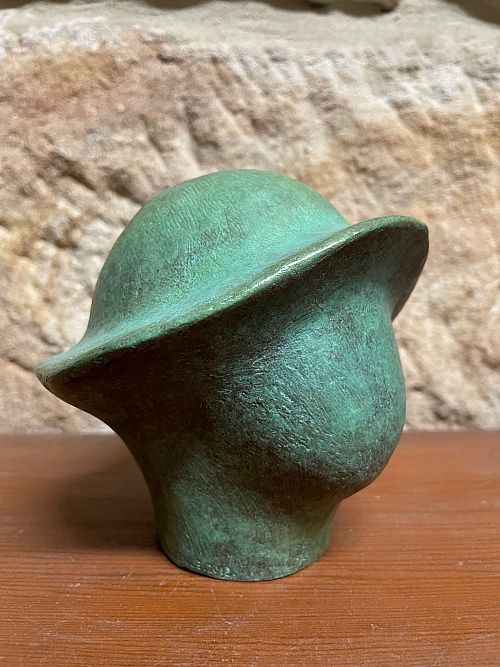 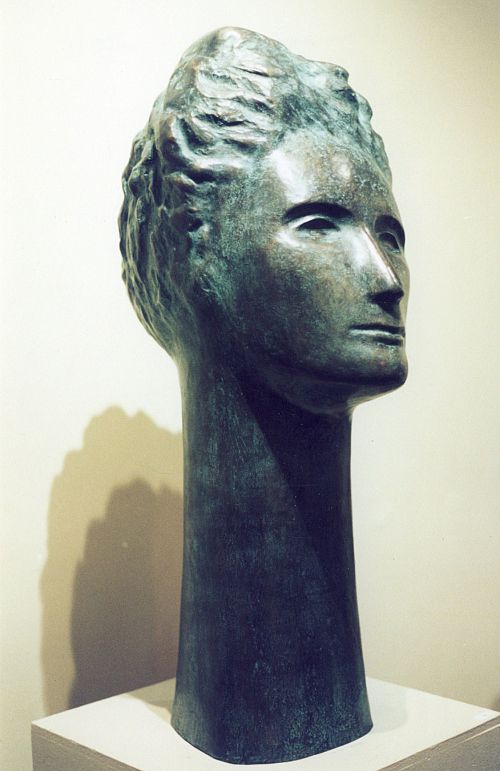 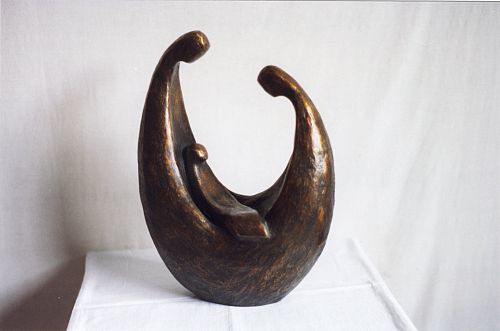