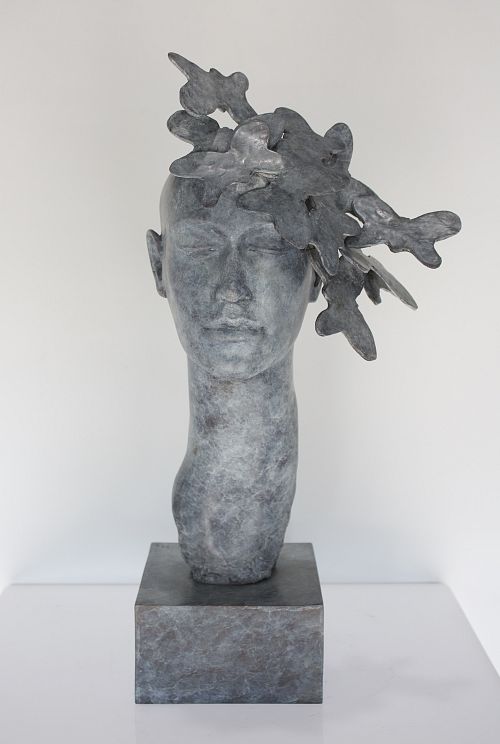 Acquired by private and public collections throughout Australia, Europe and America, as well as by Prime Minister of Italy.


Phillip Piperides was born in Nicosia, Cyprus in 1956. Due to the situation in Cyprus his family moved to Australia and he acquired Australian Citizenship in 1978.

As a teenager his involvement with clay and his drive to model it into sculpture was the driving force for him to join private classes of Russian born sculptor George Virine. Phillip further explored sculpture in Brisbane until he embarked on a “Grand Tour”, travelling to Greece and studying with Greek sculptor Vangelis Moustakas and learning the many facets of bronze casting at the Dimitri Gavala’s Foundry. He then went on to work at Pietrasanta, Italy to give himself a more sculptural knowledge.

In 1989 he was the recipient of a Churchill Fellowship (Sculpture) in recognition of his achievements with clay and bronze. Phillip travelled to Canada, USA and England to further his knowledge in monumental casting.

With modelling, casting and finishing, Phillip controls every step of the process of bronze sculpture creation. His virtuosity at modelling and his innovative patinas through their remarkable variations convey a voluptuous richness of human flesh.

He has an impressive record of public and private commissions.