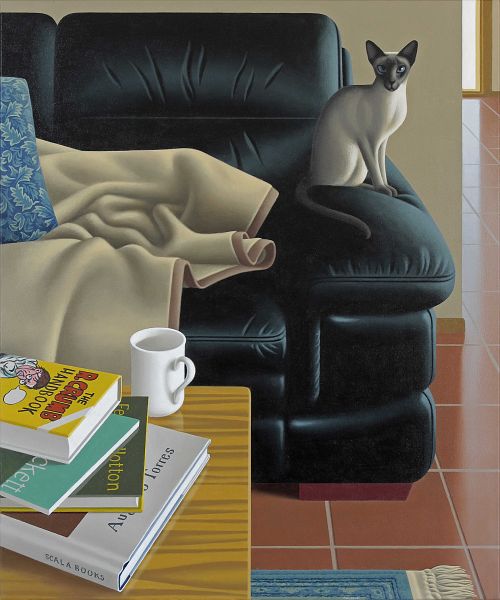 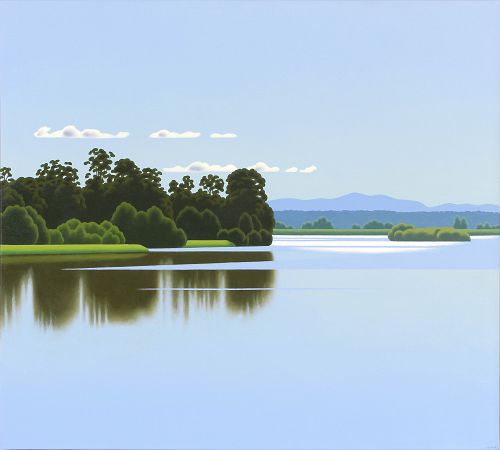 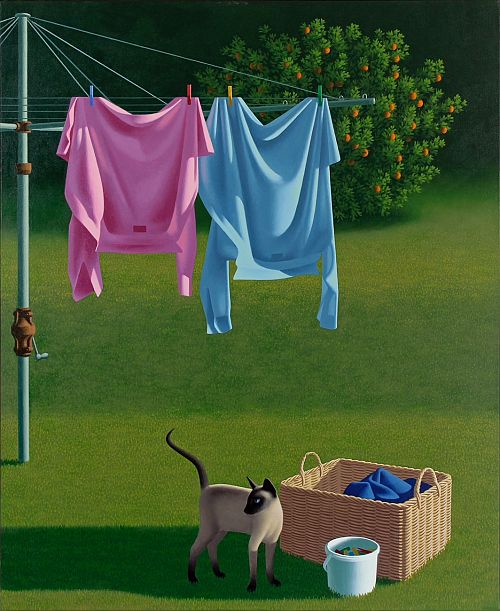 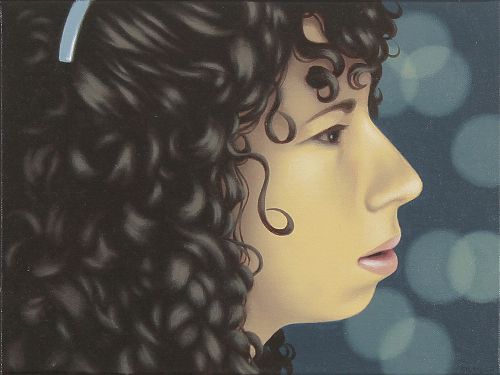 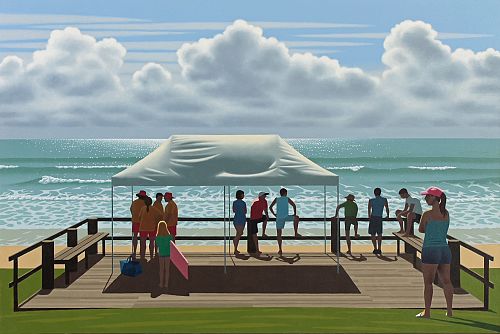 What makes me want to paint what I paint is the light – specific light on specific things. But I also like to make well balanced compositions. So my paintings aren’t spontaneous responses – I spend time arranging them and painting them. And I don’t want to pursue style or technique that might obscure what I’m interested in – I just want to show as clearly as I can what I saw when that particular subject was in that particular light

Guy Gilmour was born in in Sydney in 1955 and studied at Alexander Mackey College & City Art Institute, Sydney – now UNSW School of Art & Design – in the late 70s and early 80s. He moved to Coramba NSW in 1988 where he has lived and worked since

He won the 2004 Country Energy Prize for Landscape and was awarded Judge’s Commendation in the 2017 National Still Life Award STILL. His work is included in a number of public and corporate collections such as ArtBank and Countryenergy