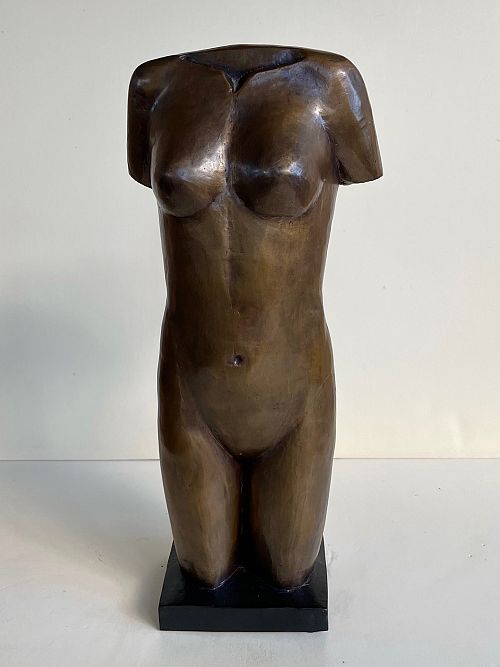 My central artistic concern has been to communicate sculptural images, which evoke a sense of strength and timelessness out of volume and form. I spend about the same amount of time making a small marquette of my idea as I do making the final enlarged sculpture

My interest is in the composition of the piece, using different design techniques to intensify the visual impact of the sculpture but still achieving a connection with the viewer. I spend about same amount of time making a small marquette of my idea as I do to making the final enlarged sculpture

Marilyn McGrath was born in Sydney in 1939 and has been exhibiting since 1972. Using mostly traditional materials including marble, bronze, and solid wood, her works can be found in a number of important public collections such as The Art Gallery of New South Wales, Newcastle City Art Gallery and Queensland Art Gallery

Marilyn has been exhibiting with Robin Gibson Gallery Sydney since 1981, and currently lives and works between Sydney and Melbourne 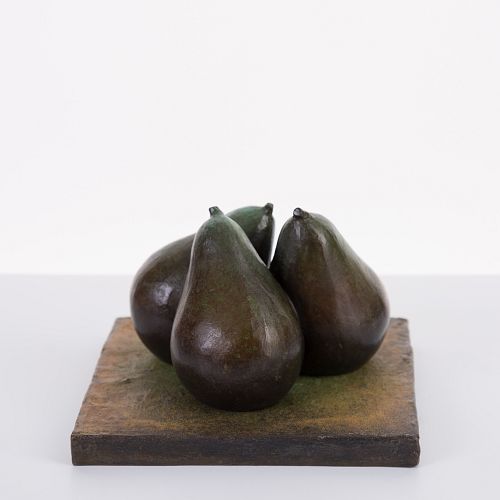 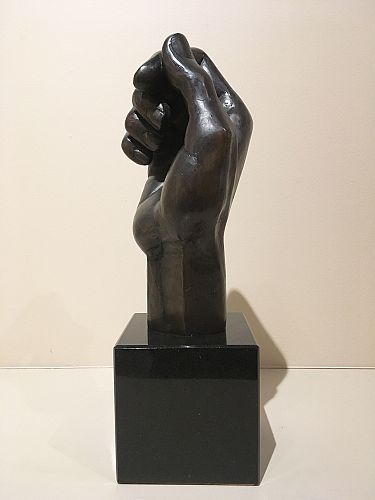 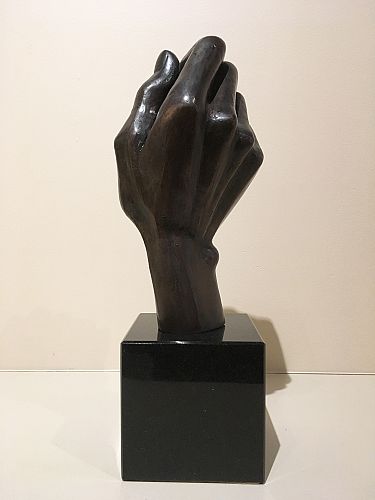 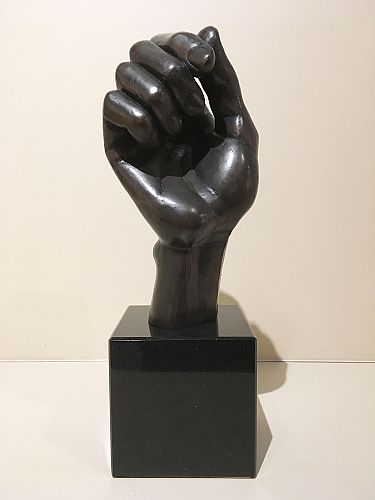 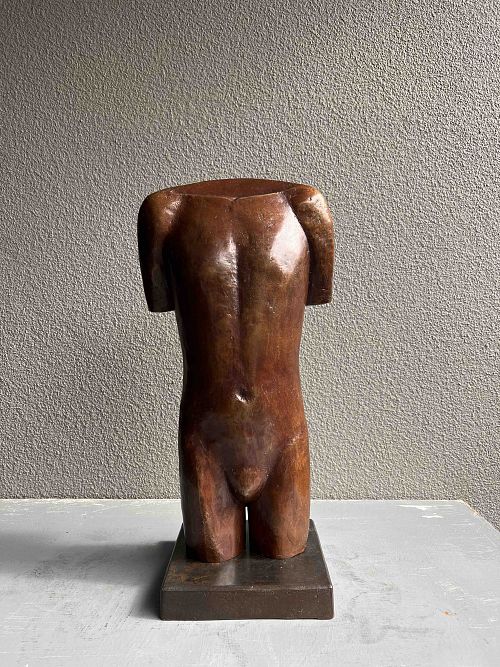 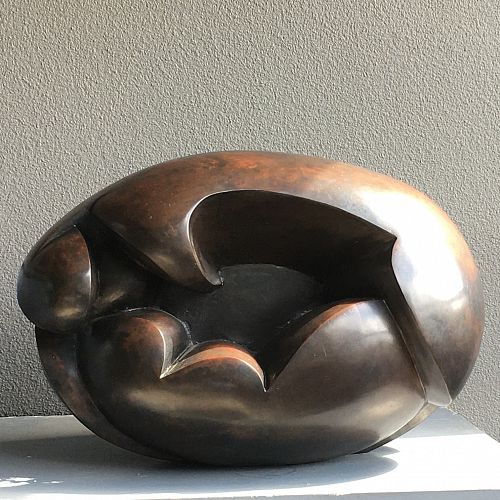 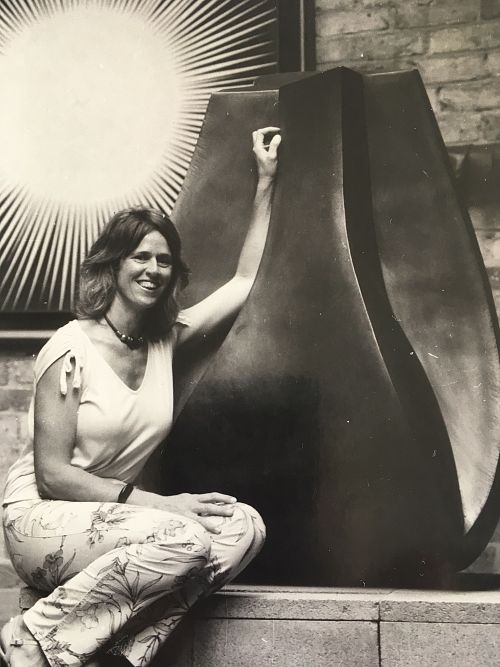 Marilyn with her sculpture Corm at Anne von Bertouch Gallery Newcastle in 1979. This photo was taken just prior to BHP purchasing it for the City of Newcastle and installing it at Wheeler Place Plaza where it is still located today