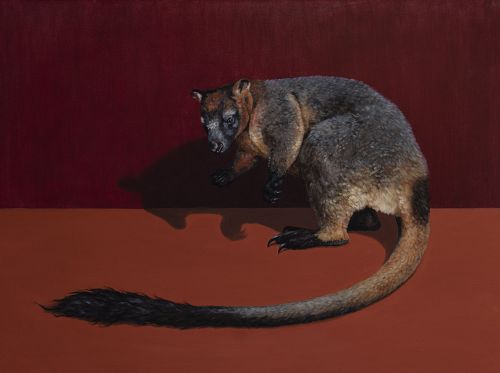 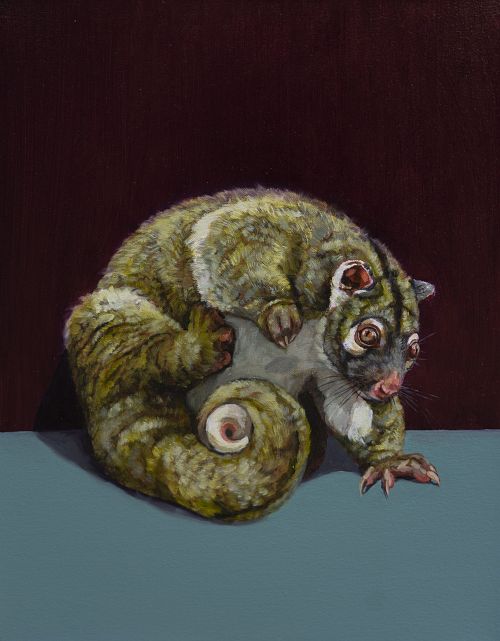 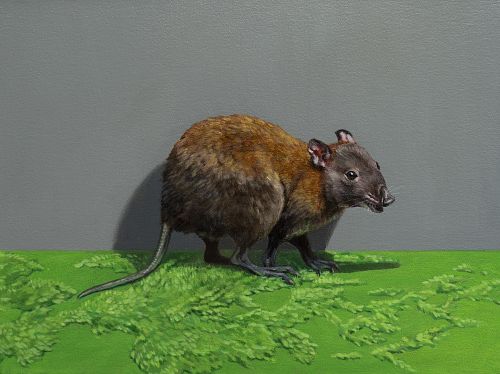 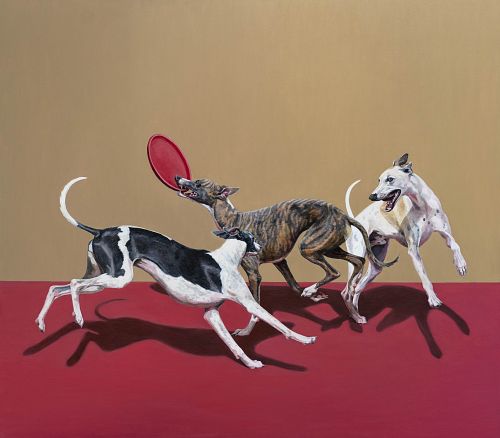 Since completing her honours degree in painting at the National Art School Sydney in 2011, Newcastle based artist Zoe Tweedale has been shortlisted for the Brett Whiteley Travelling Scholarship, acquired by both the Macquarie Group and Artbank collections, and was inlcuded in the group exhibition For the Love of Dog at Manning Regional Art Gallery in 2022. Zoe has been represented by Robin Gibson Gallery since 2012

Blackbirds is an examination of the diversity and beauty of Australia’s birds and an elegy for the year that was, a shadow of grief in particular for the catastrophic bushfires which killed billions of animals and destroyed so much precious habitat

As part of my ongoing interrogation of subject and space, colour and mood, abstraction and figuration – which harkens to studio photography, still-life and the activated non-place of the theatrical stage – my blackbirds live in spaces where their natural context is in the process of being stripped away or changed to something unnatural and alien, relics of a vanishing world, an intimation of a future where the threats of climate change and habitat destruction are not taken seriously. But not all is bleakness, because these blackbirds cannot help but be wild, wondrous and beautiful: singing, enquiring and flocking together

Blackbirds was painted on Awabakal country