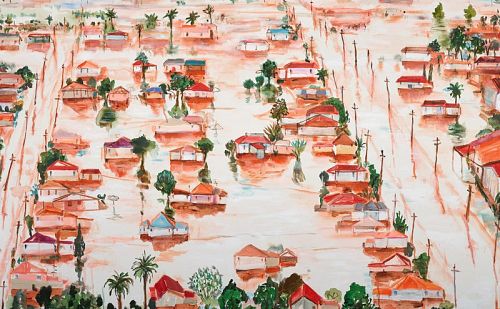 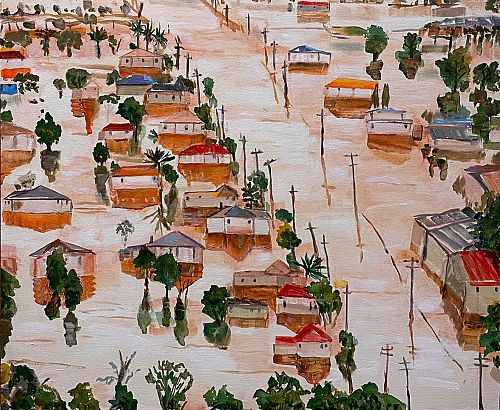 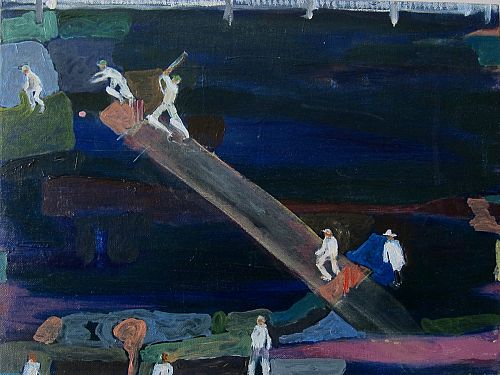 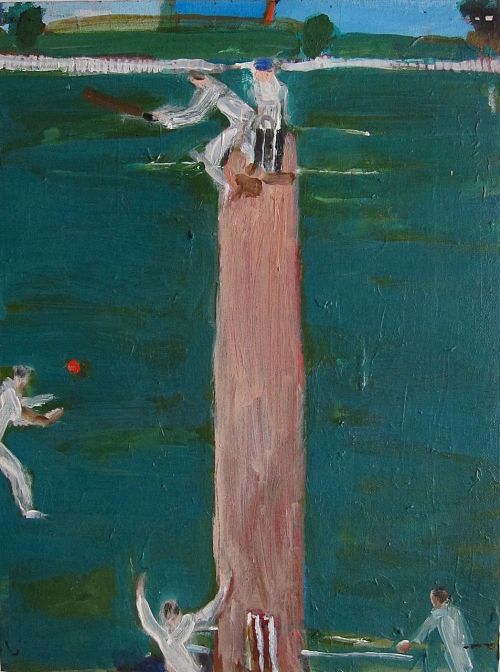 Howzat 2
40×30cm acrylic on canvas board 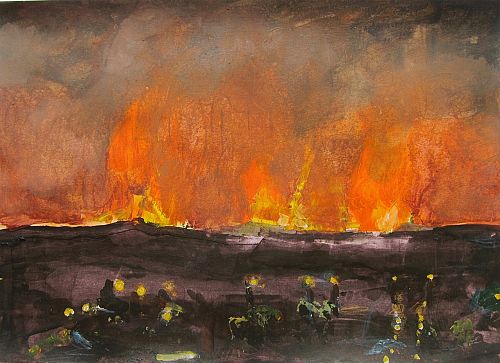 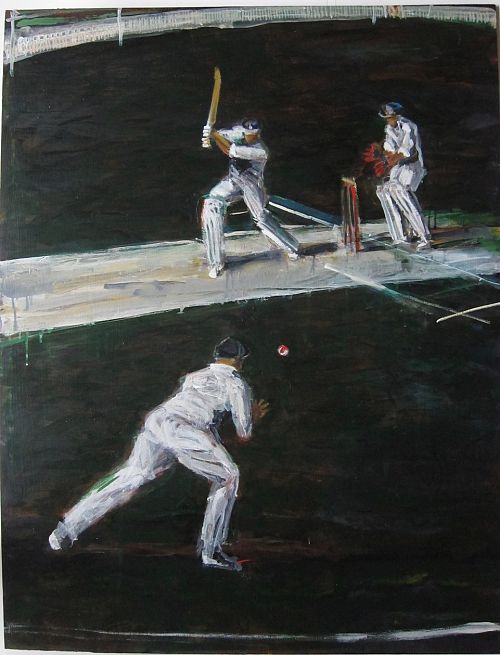 Howzat
97×75cm acrylic on board 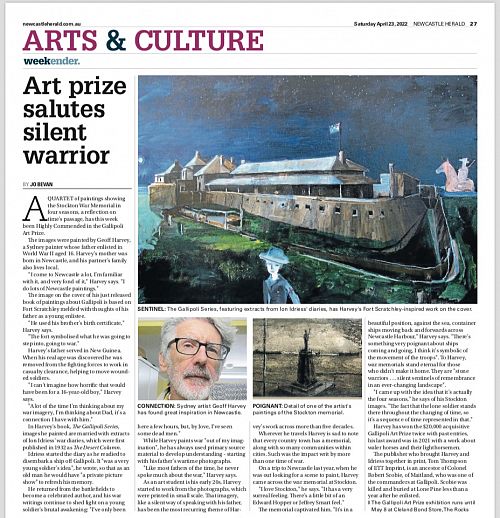 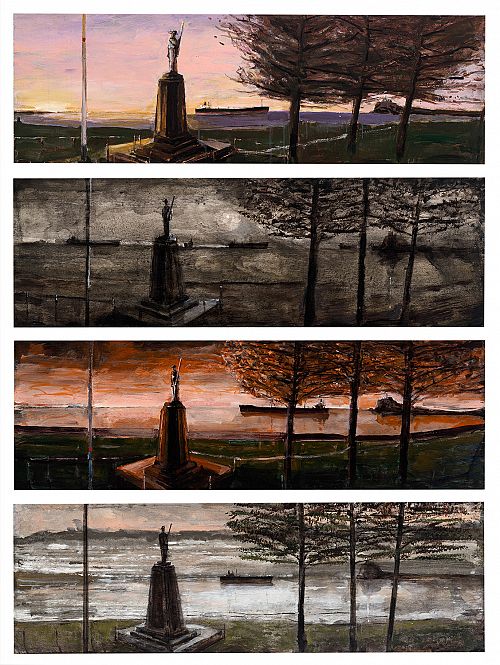 Geoff Harvey is a respected Sydney artist & art educator who has contributed significantly to the story of Australian art through his broad interest in the human condition, the landscape, environment, history of war & many more themes.

After graduating from art school in the 1970’s he began exhibiting as a printmaker & photo-real painter but this soon developed into other mediums & styles. And his practice expanded to include sculpture & other style of painterly expression. He is best known for his characteristic whimsy & sense of humor which is best illustrated in the many dog sculptures he has created.

His work is widely collected & he is represented in most State galleries including the NGA, AGNSW, Vic, SA, Tas, & many Regional Galleries throughout Australia.

His 2022 show “Ashes to Ashes” was two years in the making & it also celebrates his 25th Solo exhibition with the Robin Gibson Gallery in Sydney.

This unique & special partnership has resulted in many memorable exhibitions.